Why are petrol prices falling and how long will it last? 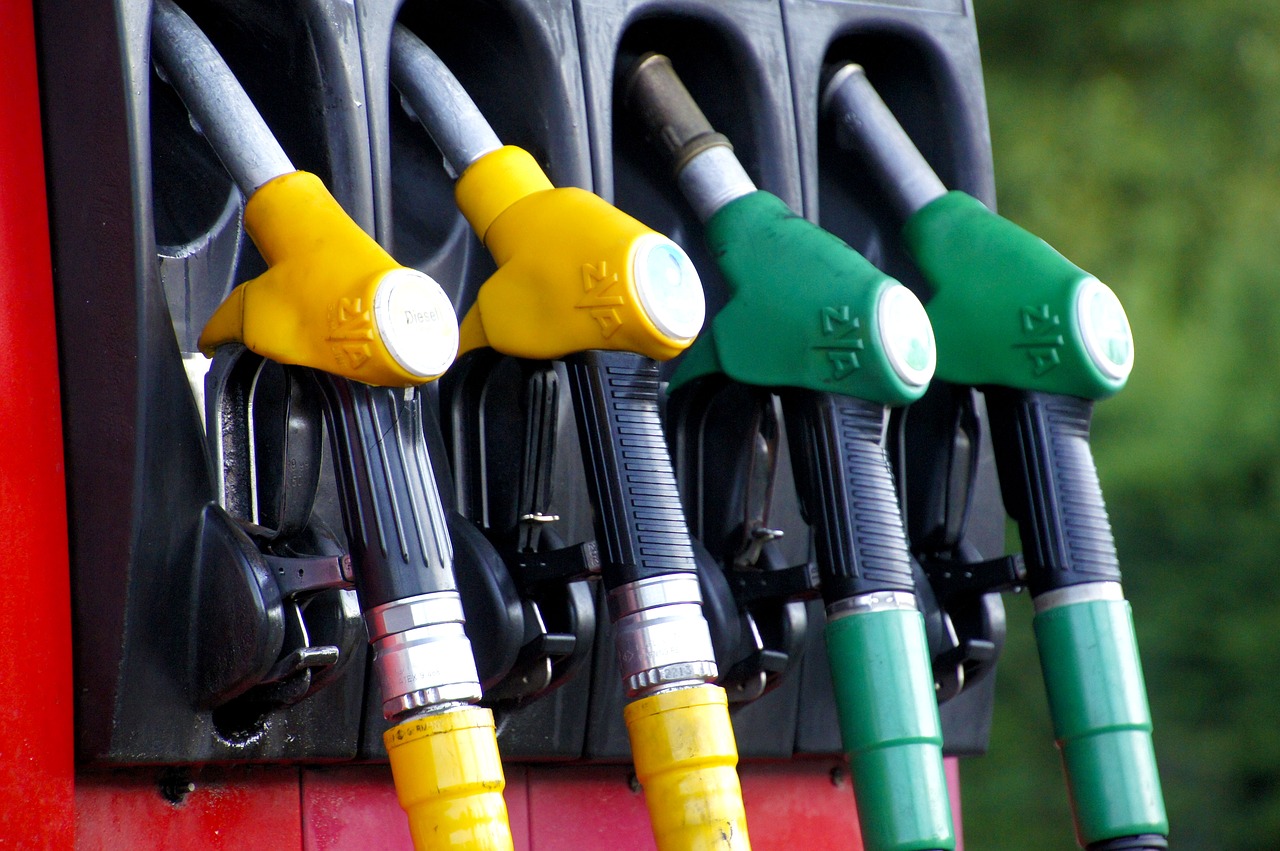 You may have noticed that over recent weeks petrol/ gas prices have been in decline.

In fact, the drop in the price at the pump has been the sharpest fall witnessed for over 20 years.

Well, it is all down to these factors:

Coronavirus has sharply hit the demand for oil

The impact of Covid-19 has meant that oil traders have sharply reduced their estimates for global oil demand growth to their lowest point since the financial crisis in 2008.

Vitol, the world’s largest independent oil trader, has stated that oil demand has fallen as much as 20% from last year as countries continue to implement lockdown measures in an attempt to curtail the virus spreading.

This is especially the case in China, which has become the number one importer of crude oil at c.10m barrels a day.

Contraction of oil demand is rare. It generally only tends to happen during recessionary periods, such as in 2008.

Last year, global demand for oil hit record levels at 100m barrels a day and before the coronavirus outbreak had been expected to rise further in 2020.

Consumption is now expected to either remain flat or even fall in 2020, especially if containment of the virus fails and economic activity continues to be hit.

Saudi Arabia and Russia fall out of love

Saudi Arabia is the biggest exporter of oil globally. It is part of a cartel called OPEC, which is currently made up of 13 oil exporting countries that together make up c.45% of the world’s supply of oil. It also exports c.60% of the total amount of oil traded internationally (source).

In 2016, OPEC formed an alliance with 10 additional countries, led by Russia to form OPEC+. This was an attempt to boost oil prices after they fell down to $30/ barrel (bbl) with a focus to agree on production quotas so that global production remains below global consumption.

However, last month Russia saw an opportunity to put pressure on US shale producers, who have been increasingly taking market share.

Saudi Arabia and OPEC wanted to prop up oil prices by cutting production. The less oil there is in the market, the less pressure there is on the oil price.

But with coronavirus hitting oil demand, Russia appeared to take the aggressive view that their rival producers in North America would benefit the most from a higher oil price.

So Russia and Saudi Arabia fell out with each other, with a lack of agreement between the nations appearing to bring to an end the alliance they had.

A fight for market share was likely to ensue.

This initially suited Russia as it claims that it has planned for a $40/bbl oil price in its budget, whereas Saudi Arabia’s high level of expenditure means to balance its budget, it has been estimated the nation needs a price closer to $70/bbl.

Saudi Arabia didn’t want to enter major production cuts without Russia. So it shocked the market by doing the opposite, punishing Russia in the process. It cut its prices for its preferred customers by c.$4-$8/bbl and decided to increase production to over 10m bbls a day.

The impact was a further major slump in the price of crude oil.

Who will benefit from lower oil prices?

Oil markets remain unstable and when combined with lower demand, this is not a good time to be an oil producing nation.

Although some producers may gain back market share, all oil producing countries will lose money. Even Russia, which claims it is the most insulated at over $40/bbl oil, will be hurting currently with prices less than $30/bbl.

And as long as prices remain at these depressed levels, nobody will come out on top. Economies of each of these countries will come under increased pressure.

In a normal scenario, lower oil prices would boost consumer demand and be positive for investment in sectors outside of this space.

But the impact of coronavirus is halting such investment; the lack of demand as mentioned above will not result in a boon for other non-oil producing countries either.

Are fuel prices going to remain low or fall further?

About 65% of the pump price goes to the taxman. The rest of what you pay goes towards distribution and transport costs, refinery costs and corporate profits. All these factors tend to be relatively stable. So, if the price of crude rises or falls, this should also be reflected in the price you pay at the pump, although market prices will tend to be more volatile.

There also tends to be a time lag of around 4 to 6 weeks between a sustained change in the market price of crude oil and when it actually hits the gas pump.

As such, we may still see further reductions in fuel prices, as long as the price of crude remains low.

Last Easter weekend, US President Donald Trump stepped in to broker a deal with OPEC+, including Russia and Mexico, which ended the aforementioned price war and resulted in and output cut of 9.7m barrels a day, which removes about 1/10th of global supply.

While this resulted in an initial bounce from c.$20/bbl oil, the price of crude has remained below $30/bbl.

As long as lockdowns persist on global scale, which includes the shutdown of all forms of travel, demand for oil will also continue to slide and thus not translate into higher spending, at least in the near term.

The market is more than likely to suffer from such lack of demand, but at the same time inventories continue to build. A hugely oversupplied oil market for some time means that oil prices should remain under pressure, in my view.

And so, the pump price should also continue to reflect this.

This document is Marketing Material for a retail audience and does not constitute advice or recommendations. All content and views are solely those of the author and are for informational purposes only. Past performance is not a guide to future performance and may not be repeated. The value of investments and the income from them may go down as well as up and investors may not get back the amount originally invested.

How to deal with volatile stock markets
Still baffled by IoT? This is why you need it in your business
How to start your financial wellbeing plan
7 Ways to prepare for the next stock market crash
How to reduce your debt burden FAST!
5 things you’ve not considered when starting up on your own
Should you start your own business in 2020?
My 10 working from home tips that will make your day more productive

Your email address will not be published.

popular posts
How to reduce your debt burden FAST!
Still baffled by IoT? This is why you need it in your business
7 Ways to prepare for the next stock market crash
How to start your financial wellbeing plan
Take these 4 KEY steps to REALLY understand your customer
My 10 working from home tips that will make your day more productive
How to deal with volatile stock markets
5 things you’ve not considered when starting up on your own
A definitive guide to pulling off a business home video call
Why are petrol prices falling and how long will it last?
Should you start your own business in 2020?
SUBSCRIBE VIA EMAIL
Thank you! Your submission has been received!
Oops! Something went wrong while submitting the form.
CATEGORIES
Technology
Business
Wealth
Markets

Sharp Insights is a business, markets and wealth blog. It is dedicated to bringing you insightful and knowledgeable information so that you can make better decisions about your financial well-being and maximise the potential in your personal and business life.